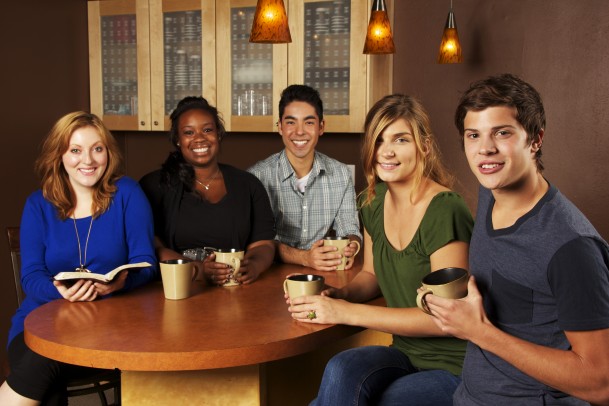 Are you looking for a warm, welcoming church that will help you grow with God and plug in to help serve your community?  Come check us out! 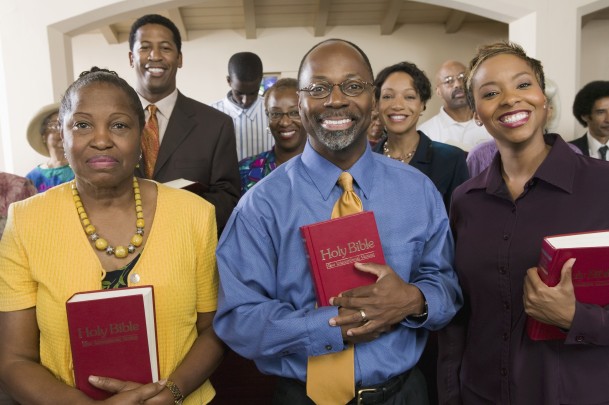 I Found MY Home Here at Hallelujah UMC

This church was so friendly, I made three friends the first time I visited.  Have loved this Church and what it stands for ever since.

You are invited THIS SUNDAY for great music and preaching! Learn More »

Watch this video to learn more about our church. Watch »

Everything you need to know in one easy spot! Visit the Welcome Center »